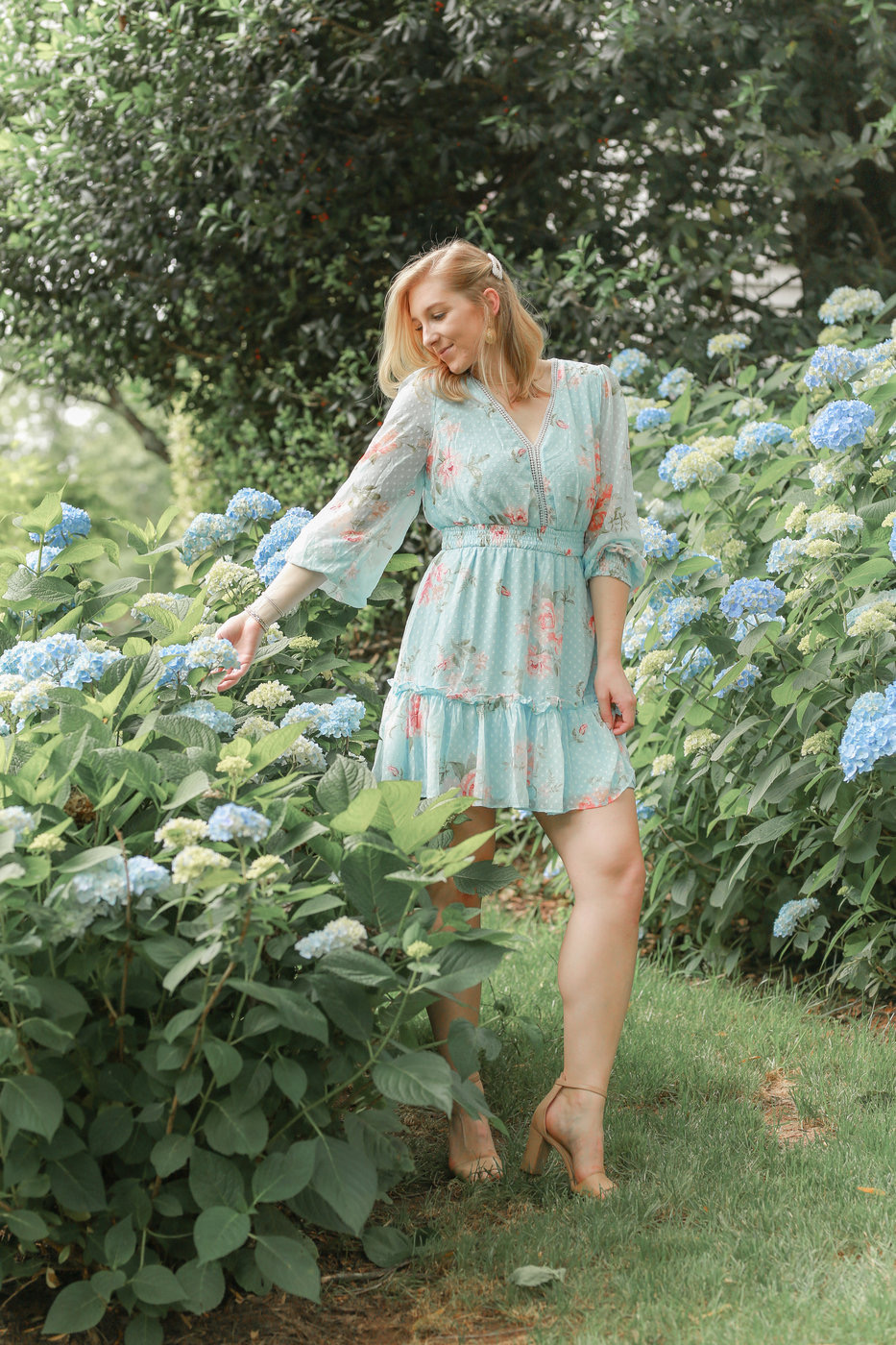 **This post may spark feelings in support or against, I get that and am open to conversation.

It has only been over a month now since almost every account you followed started with the hashtag #challengeaccepted. Similar to the black square movement we saw, this one seemed to indicate a female empowerment movement. One in which the woman nominated was to post a black and white photo of themselves. Occasionally the poster would share a short caption meant to inspire other women or include who was the one to tag them.

Initially when seeing the other posts, I wondered if I too would get tagged for this challenge, loving the idea that perhaps some of my friends and family considered me worthy as inspirational.

It wasn’t until I was tagged that I wondered, was there something I was missing about this movement and where had it all started?

A quick google search didn’t seem to provide me with much clarification. Some claimed it was meant as a female empowerment movement, while others claim it was to help shed light on the murdering of women in Turkey (the originality still seems to be arguable). Like with the black square, I hesitated. I felt a wave of dishonesty consistent with that of my google search. While, I hadn’t stumbled upon the real truth behind it, I had stumbled upon the irony of its evolvement.

While I do not wish to dismiss its beginnings, I would like to discuss where it ended and to be honest, it comes with a sense of disappointment.

We claim we support each other, yet act as each others’ own worst enemy.

We tear each other down, we leave others out, we form biased and inappropriate opinions…we gossip, we take things personal, we get JEALOUS.

We have a strong desire as a gender to be treated as equals, yet we allow our immaturities cloud our judgements.

I understand that what I am saying is controversial, but as someone who has been personally victimized by the cattiness of other women, I have to call it like I see it.

You want to be taken seriously, then start acting serious.

Those pictures were perfect examples in and of themselves. We sat around and tagged our friends, telling them to post a pretty picture of themselves. That is great, but we must also take OWNERSHIP OF OUR CLAIMS.

If we want to support other women, shoutout a woman who isn’t in your social circle, invite the new girl to dinner, accept each other for who they are instead of looking at how different they are from you, give a stranger a compliment instead of the judgey eyes…

There is so much more we can be doing and words are great, but actions are the pivotal exchange in making a difference.

My entire life I have struggled with making girlfriends. I have been burned time and time again that I have found a high sense of insecurity when I finally do form a new friendship. I have had rumors spread about me, I have been “dropped” as a friend, I have been left behind, and I have been excluded. What resulted was that instead of feeling like “their loss” I always had this sense of inadequacy. It was never a question of what’s wrong with them, but more so what’s wrong with me?

I don’t tell you this because I am looking for sympathy, but instead as someone who has personally been victimized by the cruelty women can have towards each other.

There isn’t a singular solution to this issue. However, we all know we have done this (I too, have made poor choices in my female relationships and/or passed judgement due to my own personal insecurities), but I do know we can all DO BETTER.

How can you do better? How can we actually EMPOWER each other and support each other?

One thing is clear – “Hell hath no fury like a women scorned,” but instead of focusing any negative energy towards each other, lets focus it where it matters. Redirect and stop allowing the victimization. Men treat us badly, but we treat each other worse.

Let’s accept the real challenge – Actually lowering down our walls, and truly EMPOWERING one another.